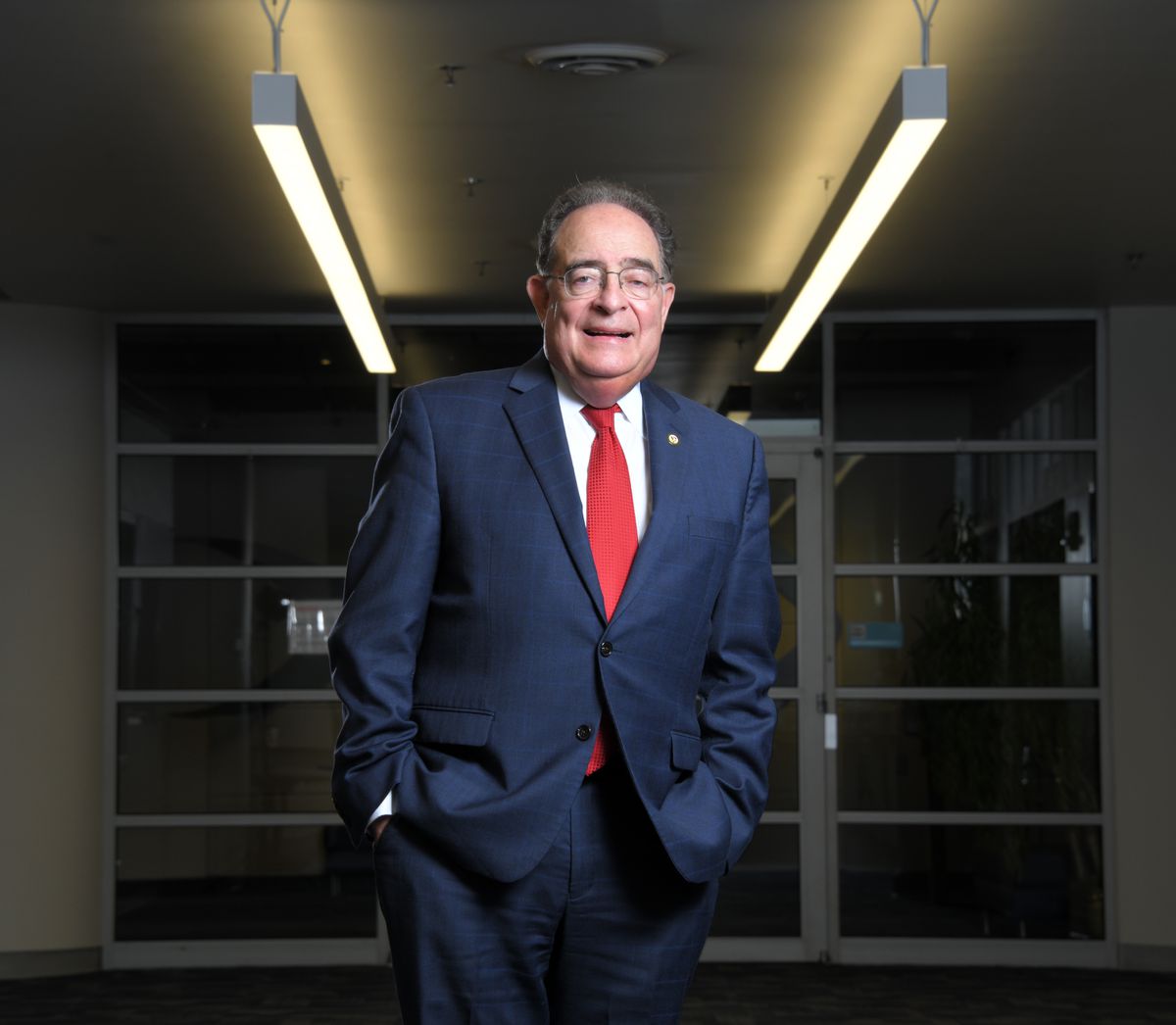 Few could have predicted such a path for the only child of Ukrainian immigrants fleeing persecution, who eked out a living running a hand laundry. His father, a two-pack-a-day smoker, died of esophageal cancer when Jay was just 14. His mother was forced to sell the laundry and found work as a seamstress. Still, he dreamed of becoming a doctor, and acceptance to Northwestern University’s Class of 1968, with financial aid and work study, followed by medical school made his wish come true. He chose to become a pediatrician and then traveled to Boston to enter what was then a brand-new specialty: pediatric gastroenterology. Soon, he was deeply involved in teaching, research and taking care of patients. One thing lead to another as he became a department head and administrator with stints in San Francisco, at Johns Hopkins School of Medicine and as dean at the University of Kentucky College of Medicine before his appointment in 2010 as president of the University of Maryland, Baltimore.