For Patients to Trust Medical AI, They Need to Understand It 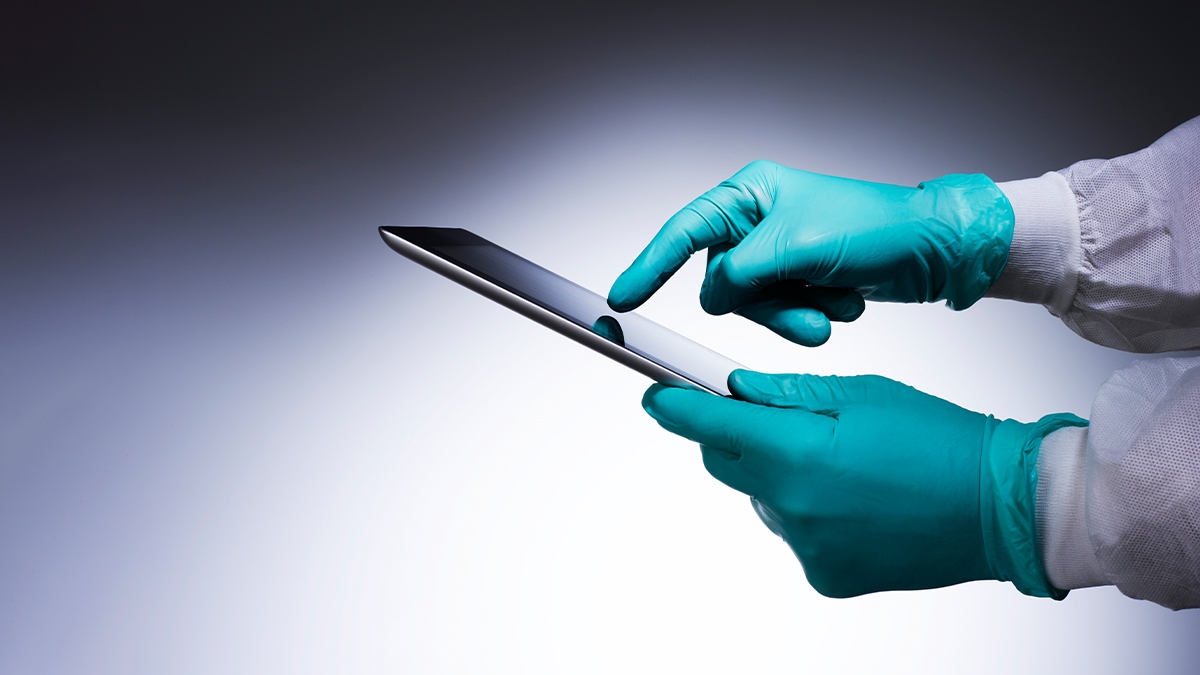 AI holds great promise to increase the quality and reduce the cost of health care in developed and developing countries. But one obstacle to using it is patients don’t trust it. One key reason is they perceive medical AI to be a black box and they think they know more about physicians’ decision-making process than they actually do, the authors research found. A remedy: Provide patients with an explanation of how both types of care providers make decisions.

Artificial intelligence-enabled health applications for diagnostic care are becoming widely available to consumers; some can even be accessed via smartphones. Google, for instance, recently announced its entry into this market with an AI-based tool that helps people identify skin, hair, and nail conditions. A major barrier to the adoption of these technologies, however, is that consumers tend to trust medical AI less than human health care providers. They believe that medical AI fails to cater to their unique needs and performs worse than comparable human providers, and they feel that they cannot hold AI accountable for mistakes in the same way they could a human.

This resistance to AI in the medical domain poses a challenge to policymakers who wish to improve health care and to companies selling innovative health services. Our research provides insights that could be used to overcome this resistance.

In a paper recently published in Nature Human Behaviour, we show that consumer adoption of medical AI has as much to do with their negative perceptions of AI care providers as with their unrealistically positive views of human care providers. Consumers are reluctant to rely on AI care providers because they do not believe they understand or objectively understand how AI makes medical decisions; they view its decision-making as a black box. Consumers are also reluctant to utilize medical AI because they erroneously believe they better understand how humans make medical decisions.

Our research — consisting of five online experiments with nationally representative and convenience samples of 2,699 people and an online field study on Google Ads — shows how little consumers understand about how medical AI arrives at its conclusions. For instance, we tested how much nationally representative samples of Americans knew about how AI care providers make medical decisions such as whether a skin mole is malignant or benign. Participants performed no better than they would have if they had guessed; they would have done just as well if they picked answers at random. But participants recognized their ignorance: They rated their understanding of how AI care providers make medical decisions as low.

By contrast, participants overestimated how well they understood how human doctors make medical decisions. Even though participants in our experiments possessed similarly little factual understanding of decisions made by AI and human care providers, they claimed to better understand how human decision-making worked.

In one experiment, we asked a nationally representative online sample of 297 U.S. residents to report how much they understood about how a doctor or an algorithm would examine images of their skin to identify cancerous skin lesions. Then we asked them to explain the human or the algorithmic provider’s decision-making processes. (This type of intervention that has been used before to shatter illusory beliefs about how well one understands causal processes. Most people, for instance, believe they understand how a helicopter works. Only when you ask them to explain how it works, do they realize they have no idea.)

After participants tried to provide an explanation, they rated their understanding of the human or algorithmic medical decision-making process again. We found that forcing people to explain the human or algorithmic provider’s decision-making processes reduced the extent to which participants felt that they understood decisions made by human providers but not decisions made by algorithmic providers. That’s because their subjective understanding of how doctors made decisions had been inflated and their subjective understanding of how AI providers made decisions was unaffected by having to provide an explanation — possibly because the had already felt the latter was a black box.

In another experiment, with a nationally representative sample of 803 Americans, we measured both how well people subjectively felt that they understood human or algorithmic decision-making processes for diagnosing skin cancer and then tested them to see how well they actually did understand them. To do this, we created a quiz with the aid of medical experts: a team of dermatologists at a medical school in the Netherlands and a team of developers of a popular skin-cancer-detection application in Europe. We found that although participants reported a poorer subjective understanding of medical decisions made by algorithms than decisions made by human providers, they possessed a similarly limited real understanding of decisions made by human and algorithmic providers.

What can policymakers and firms do to encourage consumer uptake of medical AI?

These interventions successfully reduced the difference in perceived understanding of algorithmic and human decision-making by increasing the perceived understanding of the former. In turn, the interventions increased participants’ intentions to utilize algorithmic care providers without reducing their intentions to utilize human providers.

The efficacy of these interventions is not confined to the laboratory. In a field study on Google Ads, we had users see one of two different ads for a skin-cancer-screening application in their search results. One ad offered no explanation and the other briefly explained how the algorithm works. After a five-day campaign, the ad explaining how the algorithm works produced more clicks and a higher click-through rate.

AI-based health care services are instrumental to the mission of providing high-quality and affordable services to consumers in developed and developing nations. Our findings show how greater transparency — opening the AI black box — can help achieve this critical mission.