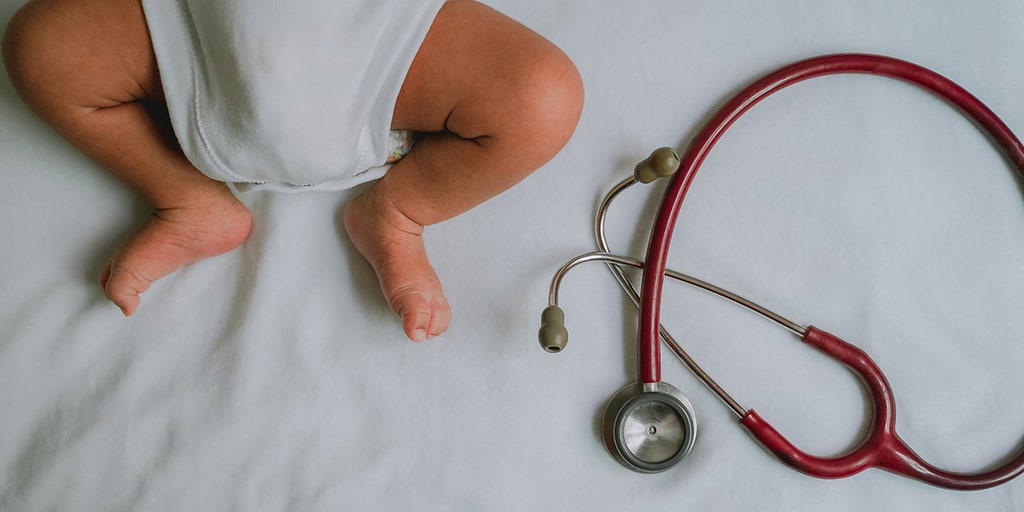 A University of Louisville Medical School (ULSOM) student has been expelled just months from graduation due to his views on abortion, a new lawsuit alleges.

The suit claims that former student Austin Clark had a series of testy confrontations with faculty after he invited an anti-abortion speaker to campus in 2019.

According to the lawsuit, an Obstetrics and Gynecology instructor allegedly called Clark “stupid” and questioned the way Clark’s “brain was working.” Clark also told the instructor that “you are not going to treat me that way” and “you are the worst preceptor I have ever had.”

Tensions between the two were apparently so high that the instructor, Dr. Thomas Neely, “refused to allow Clark to meet with him in his office and required him to sit in a chair in the hallway and speak through an open doorway.”

Clark also claims that the school eventually gave him a failing grade in his internal medicine course even though he “objectively” passed it based on the numerical score he received.

On its website, the university maintains that it respects its students’ freedom of expression.

“UofL is dedicated to affording all members of the UofL community the protections for free speech, expression, assembly, religion, and press available under the U.S. and Kentucky constitutions and all applicable federal and state laws, in accordance with the University’s purpose and function except insofar as limitations on those freedoms are necessary to UofL’s functioning.”

At one point, the university allegedly asked Clark to sign a professionalism agreement in which he had to choose between facing potential dismissal after meeting with the Student Promotions Committee or take a medical leave. Clark allegedly developed depression and suffered mental health decline due in part to the school’s actions toward him.

ELIZABETH WARREN: ABORTION IS ‘ABOUT THE FUNCTIONING OF OUR DEMOCRACY’

“They are saying I was being unprofessional, but all I’ve done is to be a vocal pro-life student, standing up to bullies,” Clark said in a press release from Students for Life of America. The university declined to comment, citing pending litigation.

Although the complaint was filed under the Trump administration, most substantive or high impact cases take at least a year to be brought to a conclusion.

The lawsuit came around the same time that the Justice Department dismissed the case of a university medical center allegedly forcing a nurse to participate in an abortion.