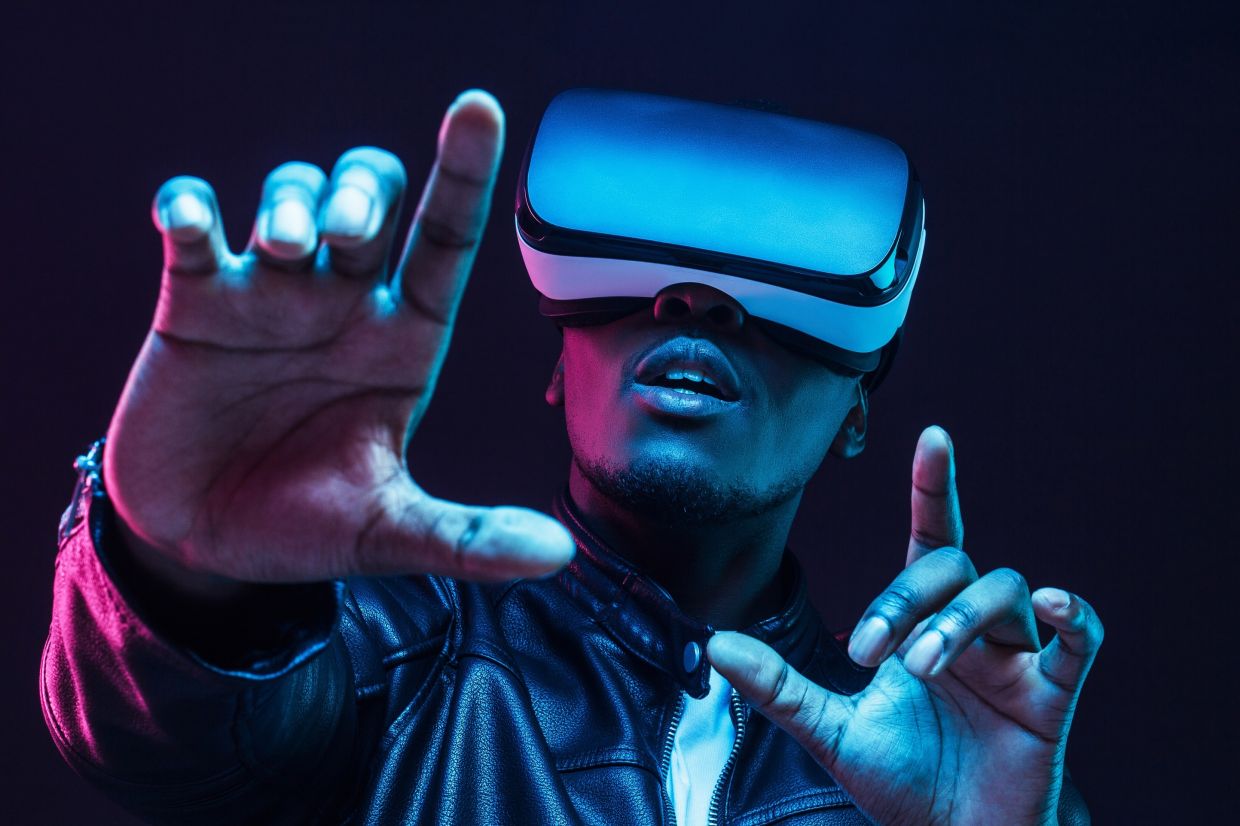 Dell Medical School at the University of Texas is beginning a three-year study using video games and virtual reality to try to rewire the brains of teens with epilepsy.

In this case, the injury is surgery to the affected area of the brain that is causing the epileptic seizures.

The study is funded by a US$2.5mil (RM10.54mil) grant from the Coleman Fung Foundation. Coleman Fung is the founder of Open Link Financials Inc software company. His Austin-based business venture, Blue Goji, is a wellness technology company that uses treadmills, virtual reality and video gaming to create a fitness experience.

Dell Medical School will receive two Infinity treadmill virtual realty game systems from Blue Goji to use in the study.

Fung said the teams at UT and Blue Goji have been working on similar missions: “to actively create a different way to address different brain health issues. It’s a perfect synergy.”

The Dell Medical School study includes people working at the UT Cockrell School of Engineering, the Moody College of Communication and the Mulva Clinic for the Neurosciences.

Dr David Paydarfar, chair of Dell Medical School’s department of neurology and the study’s lead researcher, said that while people have studied neuroplasticity for decades, this study will actually implement the research. Previously, it was like studying rocket science without trying to go to the moon.

The study is targeting 15- to 20-year-olds with epilepsy who need to have surgery to stop their seizures. Before their surgery, the teens enrolled will have that area of the brain mapped to see what functions also are located in that area, like motor functions or speech and language.

Each study participant will have an individual regimen of video games based on the functions that are affected in the site of the epilepsy.

As study participants play the games, researchers will see in real time how that area of the brain is working. Researchers will give the brain feedback using sensors and virtual reality while the participant is still playing the game to try to get the brain to perform all those functions in a different area.

José del R. Millán, a professor at both the Cockrell School of Engineering and Dell Medical School whose research concerns brain-computer interfaces, likened it to the way Olympic athletes visualise making a jump over and over again before they actually jump, or visualise getting off the starting block before they do it.

If researchers can see the functions beginning to happen elsewhere, once the brain surgery is done for the epilepsy, the hope is that the brain will remember that new pathway that was created during the games and begin to use that new pathway after the surgery.

Researchers hope this will lessen the amount of permanent damage done by the surgery and reduce the therapies needed after the surgery.

The team wants to study between 10 to 20 people during this three-year period. Each participant will essentially be their own study, Paydarfar said, because the brain mapping, the affected brain area and the video game treatments will all be individualised for them.

Paydarfar said there has been a lot of interest in this program from around the world. He’s hoping that if UT can show success in rewiring the brain this way, it can create a center that focuses on using this technique for more patients with epilepsy, as well as expand it to other brain conditions such as Alzheimer’s disease, Parkinson’s, stroke, and post-traumatic stress disorder.

“If we understand the brain’s circuits and neuroplasticity, could we protect the brain’s healthiest areas?” Paydarfar said.

Millán, who previously has worked in Italy and Switzerland and schools like Stanford University and University of California Berkeley, said this research is the foundation for a bigger vision. “This is a lifetime program,” he said. “It’s the reason I came to Austin in the first place, to accelerate this process and… have the necessary expertise in one place, in Austin. This is unique.” – Austin American-Statesman/Tribune News Service