What to do when federal student-loan forgiveness goes wrong 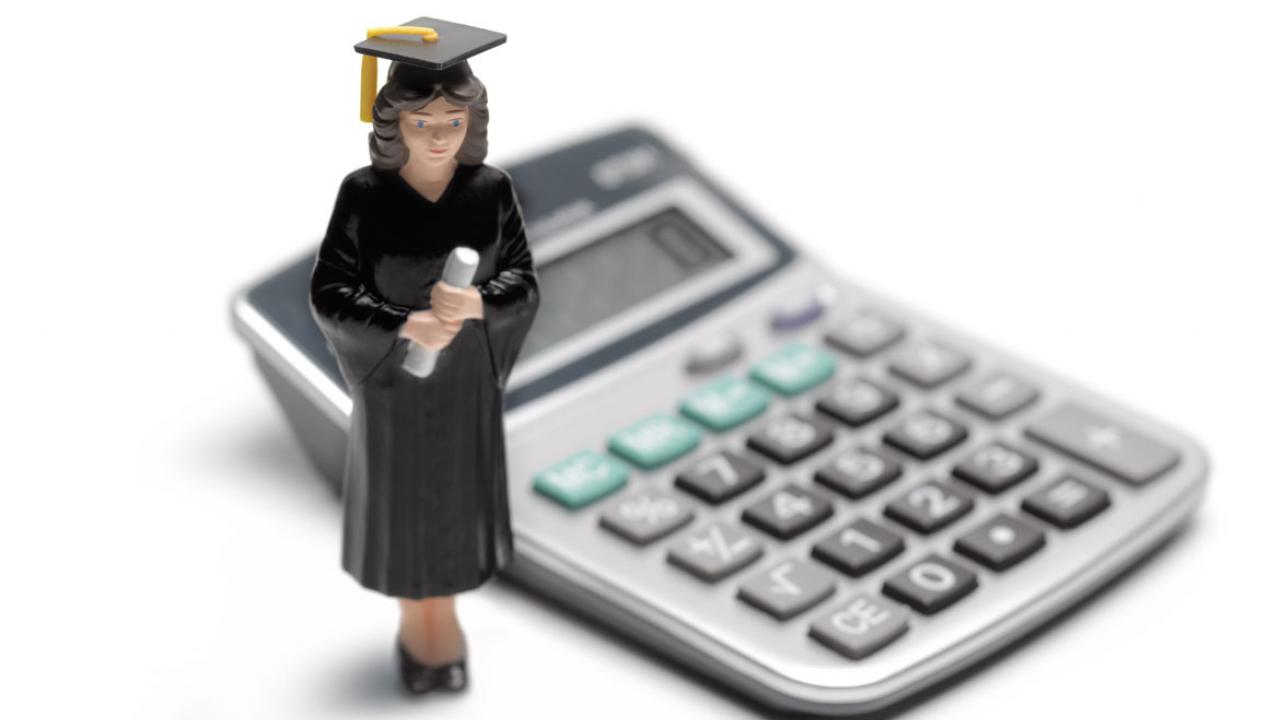 That’s what Heather Smith, MD, planned to do to address her education-related debt. But for Dr. Smith and many others, the pursuit of loan forgiveness doesn’t always bear fruit.

During an education session hosted by AMA Medical Student Section, recorded for the June 2021 AMA Section Meetings, Dr. Smith shed some light on her student-loan forgiveness disappointment and how she went about remedying it.

But the program isn’t yielding the desired benefits for many recent enrolled borrowers. Data from the U.S. Department of Education shows that the vast majority of applications for PSLF—the most popular avenue for student-loan forgiveness—are denied.

“In terms of the Public Service Loan Forgiveness, you have to make a certain amount of qualified payments over a certain amount of time. Unfortunately, what we are seeing is that even when that is done, not everybody has the remainder of their loans forgiven,” said Dr. Smith, an AMA member. She is an ob-gyn at Women & Infants Hospital of Rhode Island and assistant professor of obstetrics and gynecology at the Warren Alpert Medical School of Brown University.

With loan repayment set to resume, 3 key questions for residents

The complexities of loan forgiveness can lead to situations that catch borrowers by surprise. In Dr. Smith’s case, although she was in good standing with her repayments her borrower had, unbeknownst to her, switched her to a program that wasn’t eligible for PSLF.

“I thought all along I was paying into it,” she said. “That was six years into my payments.”

After finding that out, Dr. Smith said she would have to change her loan and start from square one.

“I then did the calculations, and I would be paid off within the 10 years it would take to be eligible again, and so it wasn’t worth trying to switch back into a different payment plan at that time,” she said.

Find out why resident physicians should get help to shoulder financial burdens.

Should you count on forgiveness?

Should you count on forgiveness?

One thing to consider when pondering whether to pursue the PSLF program is that it may not make sense for everyone, from an earnings standpoint, to work in a nonprofit care setting.

“If you are deciding between jobs, one would be eligible [for the program] and one is not and there perhaps might be a significant income difference, I would try to extrapolate out what that difference would be and what that could mean,” Dr. Smith said. “There might be a chance that you could take the job that is not your ideal job, have a lower income and still not get that forgiveness after 10 years.”

Resident physicians should get help to shoulder financial burdens

Dr. Smith wasn’t able to gain student-loan forgiveness through the PSLF program, but she sought other programs that did offer relief. One was during her research-based fellowship. She applied for a National Institutes of Health grant that awarded her $35,000 of loan forgiveness per year for two consecutive years. That loan forgiveness, however, was a taxable event—unlike debt forgiven through PSLF.

“I would not have made any different choices in terms of where I worked and do not feel like I missed anything” due to not getting federal loan forgiveness, she said. “I just would tell everyone to go into that program with open eyes completely.”